Let's Save the Earth Today

We Need Your Support to Make this Happen

is the 2nd Greatest Threat to All Life

When we lose West Antarctica to the Ocean, temperatures will begin to rise exponentially every month.

And it is going to happen soon if we don’t stop it !!!

We will also have up to 25% less Ice to cool the Planet with, at the higher temperatures. And the Hotter the temperatures, the faster the remaining Ice melts. This also means 25% less colder winds reaching the Upper Atmosphere to protect our Planet from the devastating heat of the Sun. 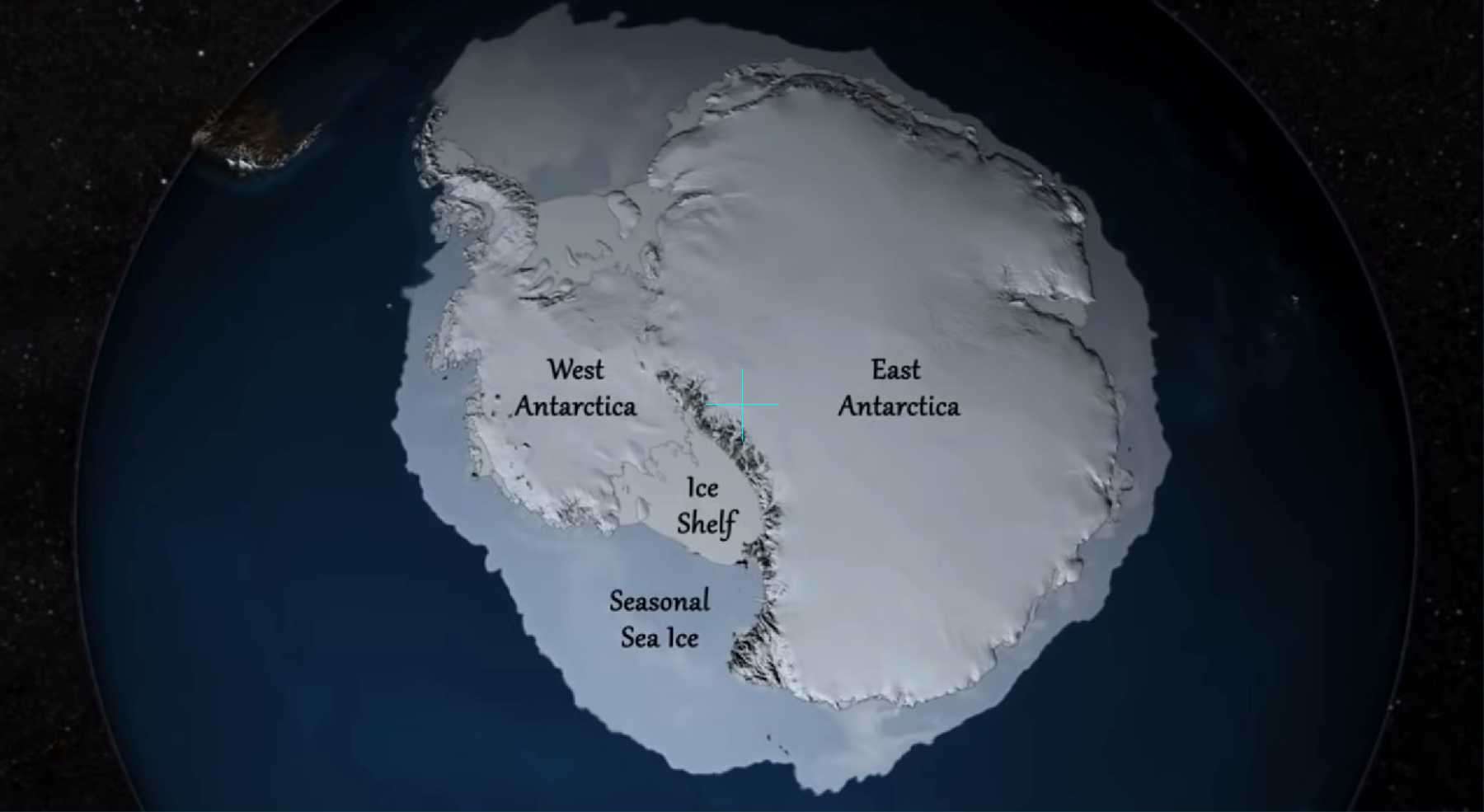 We must Save West Antarctica

Our Planet Earth is Fragile

We must replace the lost Ice and save West Antarctica before it’s too late !!!

We must Stop West Antarctica from floating into the Ocean if we want to save our Planet. This has to be the very first step we do, because without it, we may not have enough time to replace it.

As we are still putting extra Carbon into the Atmosphere every second of every day and continue to cut down Rain-forests on a Massive scale every year, the Earth will be needing even more Ice to cool it down, not less.

Not to mention all of the rest of the Ice still melting around the Planet at the same time. We are in serious trouble !!! Mother Nature is in Critical Condition and should be in Intensive Care.

This will be the most Horrific Disaster in the History of the World !!!

And if we don’t start replacing the Ice at the Poles soon, we won’t be around to talk about it afterwards.

If we lose West Antarctica; What will this do to the Upper Atmosphere and it’s ability to keep the full force of the Sun from breaking through to the surface ?

Will the temperature of the Upper Atmosphere warm up by 25% ?

Will the cold temperature of the Mesosphere be only -67° C instead of -90° C for when the Sun begins to penetrate ?

If it does do this, does this mean there is no more cold air available to cool down the Stratosphere and the Troposphere ?

Is this all the Sun needs for it to break through and start warming up the lower Atmosphere finally reaching the surface and destroying everything with temperatures of 121° C up to 1,500° C or higher ?

We need to replace the lost Ice

And we need to do it quickly

We must Wake Up and Replace the melted Ice quickly. If we don’t, temperatures will increase by 25% almost instantly (sometime within the first 3 months) once we lose West Antarctica and then the daily temperatures will continue to rise quickly until there is nothing left.

This is not Rocket Science. This will be like a nightmare that turns real overnight. It will be like an unstoppable runaway train and the only outcome will be total destruction !!!

The only way to save our Planet and lower temperatures is to replace the Ice at the Poles and everywhere else we are able to, which will also lower Sea Levels. There is no other way.

We must replace the Ice as soon as possible.

If we don’t Build
“The Global Shelf Ice Maker System”

Carbon is not responsible for warming the Planet

The Sun heats the Planet everyday and it is the Ice that keeps it cool. Make no mistake here;

It is a lack of enough Ice for cooling the planet, that is responsible for warming the Planet !!!

The Planet will burn up if we Fail to Save it !!!

This is a Major Warning

We Must Replace the Ice...

The Full Force of the Sun
is on it's way here right now !!!

This is a Major Warning

We Must Replace the Ice...

A Major Problem is on the Way Here !!!

This will happen long before the year 2050

And this won’t happen over hundreds of years, the evidence proves it will happen this century long before 2050. And the scientists don’t know about this because they are not looking in this direction.

Scientists are only concentrating on the heat generated by Carbon Emissions since 1849 as heating the Atmosphere and what the Representative Concentration Pathway (RCP) Models are saying and this will be small in comparison to the Heat Generated as more Ice melts.

The scientists are not taking the Worldwide Ice melting over time into account when making their predictions about the future.

Although Sea Level rise is a serious threat to daily living, it is the melting of the Ice around the Planet that will create the conditions for all of Life to End; which is a Planet too hot to support Life.

This mistake will cost us the Planet if we don’t act now. And you know what that means…

We are Now in Serious Trouble !!!

We need to act now and replace the lost Ice at the Poles if we want to have a future. We need to build “The Global Shelf Ice Maker System” in order to save our Planet !!!

We are Now in Serious Trouble !!!

We need to act now and replace the lost Ice at the Poles if we want to have a future. We need to build “The Global Shelf Ice Maker System” in order to save our Planet !!! 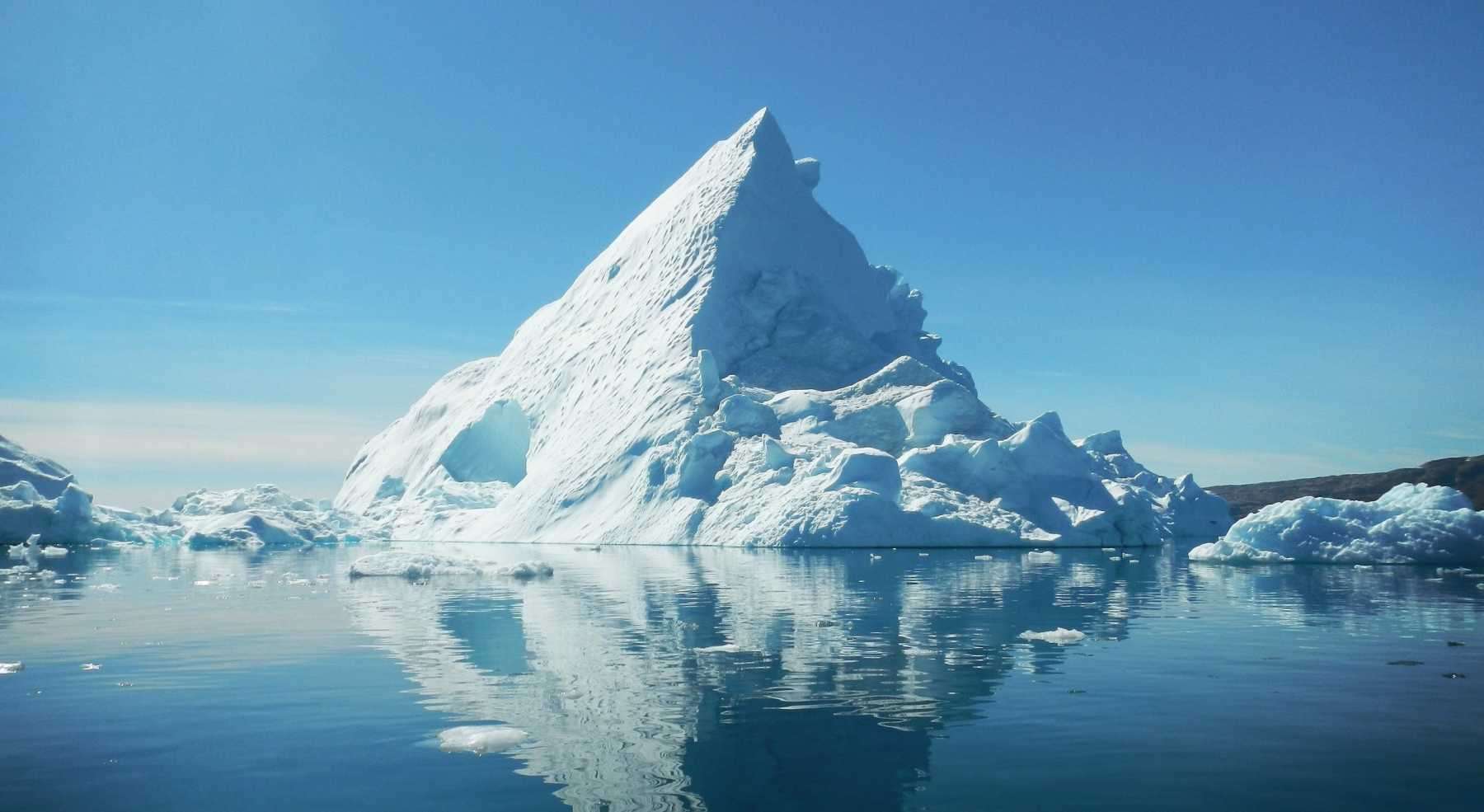 I don’t have the support of the people

Over the last two years, I have already given this knowledge on how to replace the lost Ice at the Poles and save the Planet from Climate Change to the Governments in Australia, as well as many people and many organizations around the world and nobody seems to be interested because…

Firstly, as the politicians have said to me, I don’t have the support of the people.

Secondly, everyone including the politicians believe that Net zero Carbon Emissions targets will actually lower the temperature of the Atmosphere, which they will not.

Net zero Carbon Emission Targets were always going to fail before they even started and if you would like to know why they will fail to achieve even their own goals, watch the 16 minute video explaining this in absolute detail on this Website.

The politicians refuse to talk about it

We now have a Level Two Petition

As a result of this refusal by the Governments to talk about it with me, we now have the “Climate Change Action Petition” on this Website for everyone to sign and show their support for the building of  “The Global Shelf Ice Maker System”.

It is a Level Two Petition, (Membership Petition) so it will have the Power to effect government decisions, if we have enough signatures on it.

Apparently I need the support of the people behind me and supporting me 100%, if we are to get the Governments around the world to listen so we can save the planet in time.

I know I say we have between 10 to 30 years left, but chances are we have a lot less than this time-frame, because many of the fastest moving glaciers around the world that produce cold air; they were already losing ice at the rate of 1% per year in 2017, which means over the next 30 years, we would have lost another 30% of the ice of the fastest moving glaciers in many places around the world.

And of course, each glacier that is not one of the fastest moving glaciers today will gradually increase their speed the hotter the planet becomes. So the more ice that melts the hotter the atmosphere becomes and the faster the remaining ice melts. This is a vicious circle and it will keep going on and on until there is nothing left.

Not to mention the loss of West Antarctica when it happens. This will be a major blow to the performance of the Antarctica Ice to maintain a cool temperature in the Upper Atmosphere and keep protecting us from the devastating heat of the Sun.

We could Lose West Antarctica Soon

Maybe within the next 6 to 10 years or so

We are Now in serious trouble and we need your help to convince the people and the Governments around the World to act now and build “The Global Shelf Ice Maker System” in order to save our Planet, Our Home from overheating and burning up.

The first one is Archimedes Principle.

Archimedes Principle is about buoyancy and states that for every cubic foot of water displaced there is an upward pressure or force of more than 60 pounds of pressure.

West Antarctica is about 2.5 km below the water. This means that Archimedes Principle creates an enormous force against the Ice of West Antarctica and once the Thwaites Glacier moves closer to going into the Ocean there could be a huge void created behind the Glacier.

I know the Glacial Scientists are saying that the rest of West Antarctica seems to be following and moving in behind the Thwaites Glacier as it moves closer to the Ocean. But what this says to me is that there is already movement in West Antarctica.

The second one is the 10/90 Ice Berg Principle.

The second Major Force is the 10/90 Ice Berg Principle. Everyone knows that 10% of an Ice berg is above the water and 90% is below the water.

I don’t know what the actual amount of Ice is in West Antarctica is in relation to the 10/90 Ice Berg Principle. But if there is less than 10% above the water and the Thwaites Glacier moves closer to going into the Ocean creating a void behind it…

Does this mean there is already enough Force of Archimedes Principle to move and float all of West Antarctica within a few minutes or hours ? Because West Antarctica already has some movement; and if the 10/90 Ice Berg Principle is in play, is this all it needs to float?

At the very least we have to ask how far away is this scenario ?

And if it’s only 5 or 6 years away, shouldn’t we be doing everything we can to save West Antarctica by weighing it down with as much Ice as we can make ?

This is because we won't be able to replace the amount of Ice lost in time before it's too late !!!

A Major Problem is on it's way here Right Now !!!

Back to Home Page
Shopping Basket