Let's Save the Earth Today

We Need Your Support to Make this Happen

In the Next 3 minutes you will learn…

* Which Four Major Catastrophic Planetary Problems are not being addressed

Our World Needs Our Help and Needs it Now !!!

Trying to Achieve Net Zero Carbon Emissions by itself is a Massive Worldwide Disaster in Disguise !!!

will Stop all of the problems
and effects of Climate Change??? 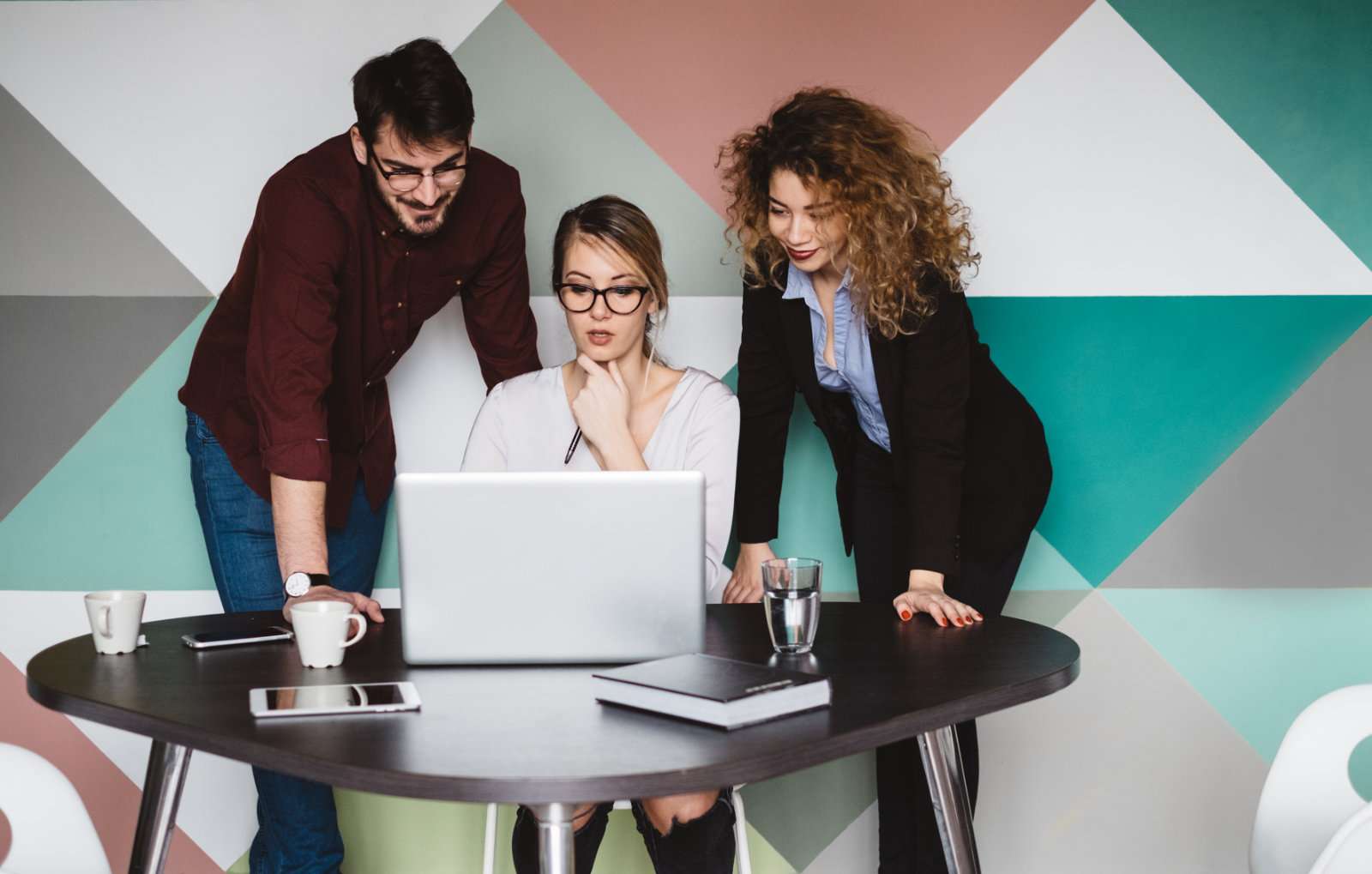 Will Not Stop the Ice melting at the Poles or anywhere around the World.

The Ice will continue to melt until all
of the Ice is gone from the Planet.

Will Not Stop Rising Sea Levels or their “devastating” effects.

The Sea Levels will continue to rise until all
of the Ice is gone from around the World raising Sea Levels by 66 metres.

Will Not Stop the “devastating” effects of Changing Weather Patterns.

The Changing Weather Patterns will continue to cause Major Storms, Major Flooding, Major Droughts, Major Fires and Major loss of life until we either Lower Sea Levels or become extinct, which ever comes first.

As there is Nothing being done to actually take the Carbon out of the Atmosphere, (except to continue to do experiments to see if they can come up with a way to do it) which in the end is still just a pipe dream; So the temperatures will continue to rise well above 3 degrees, above from where they are now until the Major Problem has consumed our Planet.

We can't put our faith in a "perhaps one day we will achieve it" type of thing.

That's what they did with Cold Fusion Technology in the 1950's.

70 years later many scientists are now finally coming to terms
with the fact that it can't be achieved and that it was just a Pipe Dream.

For the moment at least we have to say the same thing about taking
Carbon out of the Atmosphere, it is still just a Pipe Dream.

In addition to this...
The Earth has lost at least One Third of it's rain forests since 1850.

I will cover this in more detail later.

Although it would be nice to achieve low Carbon Emission Targets … They will Not do the job needed to Save our Planet !!!

We must come to terms with the Fact...Net Zero Carbon Emission Targets
will Not Stop most of the problems and devastating effects of Climate Change !!!

Under the present conditions...

Our way of thinking and commitments to achieve low Carbon Emissions Targets beyond all else;

is creating a Future that not only our Lifestyle, our entire Planet is Doomed to become completely destroyed and unlivable for all of Life !!!

We are Heading in the Wrong Direction !!!

Information given in the worldwide Media over the last 30 years have led the Governments to pursue a Course of Action that is not in the Peoples best interests or the Planet's best interests.

And No-One seems to know about it or care about it, because most people are tired of hearing about Climate Change.

This website is here to try and change the status quo and give real knowledge to the people who are still concerned about the future.

This website is both a Call for Action from you to not only help Save our Planet,
by becoming a Member and signing the "Climate Change Action Petition".

It is here to give you the knowledge on how to solve
the Major Problems of Rising Sea Levels and increasing Global Temperatures
and to actually help create Solid Foundations for a better future for us all.

To Save the Planet and our Lifestyle

We must "Replace the Lost Ice", “Lower Sea Levels” and change how we interact with Greenhouse Gases to Stop the “devastating” effects of Climate Change !!!

You Must Watch this Video

Net Zero Carbon Emission Targets were doomed to Fail before they even Started !!!

Can We Change Our Thinking ? 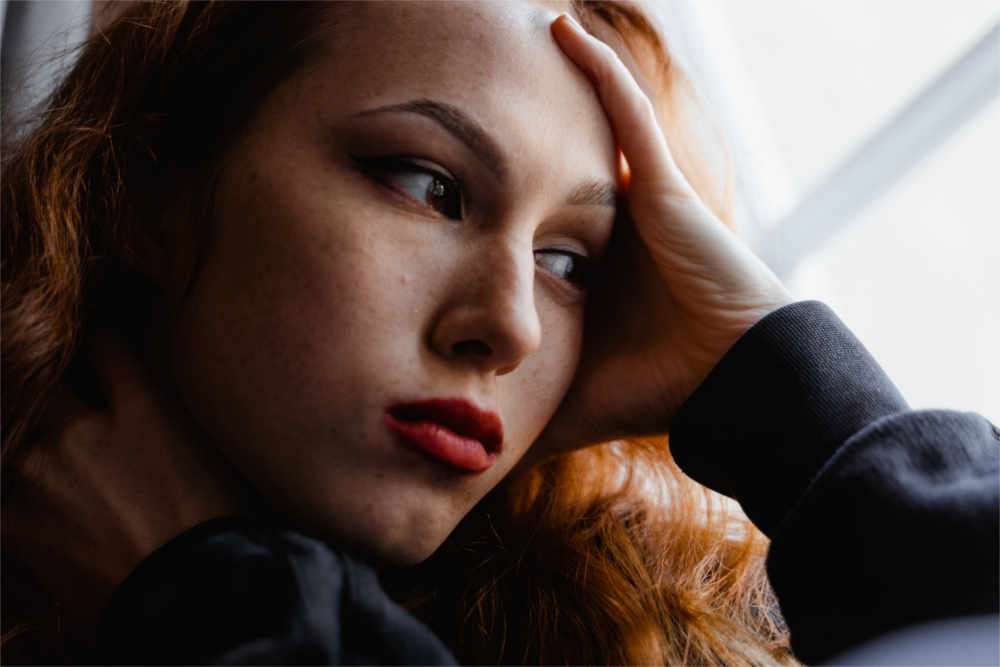 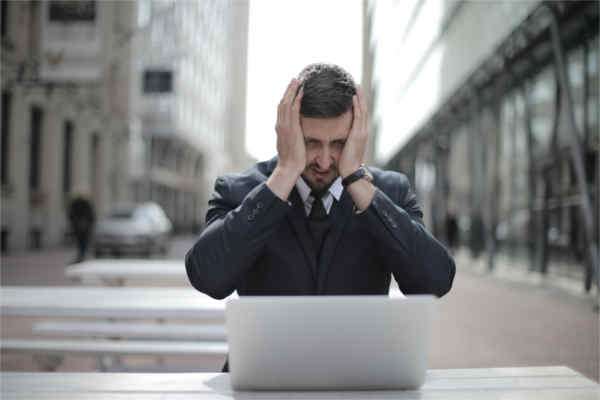 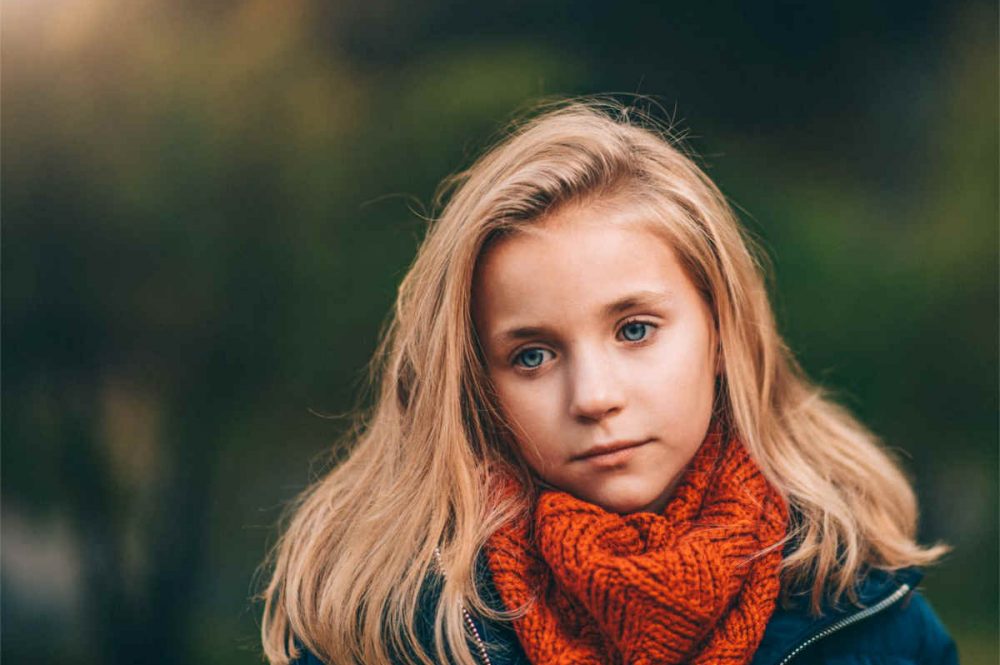 If we want to Save Our Planet…We must find a way to change the “thinking” of most People around the World !!!

Because most People around the World have been convinced
by the information coming from the media to believe that
Net Zero Carbon Emissions alone will save our Planet for the future!!!

Sea Level Rise is often talked about something that will happen in the Future. This is because scientists have come up with a theory that the Sea Levels have risen by 2cm over the last century. This figure of 2cm has given a lot of people the idea that it will take centuries before it effects them.

This is a completely False assumption; This is 100% wrong.

Sea Level Rise is not evenly spread around the world.
That 2cm of Sea Level Rise they talk about represents the entire ocean, however, that 2cm of water is concentrated only in certain areas.
Such as those areas in the way of Global Currents.

In the Solomon Islands there are some Islands that were four feet above High Tide 30 years ago are now completely under water.

Many coastal towns around the world are experiencing severe
Tidal Flooding today many feet higher than normal, not 2cm.

Many Coastal Towns Will Be Lost

Even if we could achieve these Net Zero Carbon Emission targets by 2050, many Coastal Towns will be lost in the process because of the Rising Sea Levels !!!

And many more millions of people will lose their homes
and become Climate Refugees as the Changing Weather Patterns continue to dry up the Farmland around the Planet !!!

We have a saying in Australia...

If you want to own Beach Front Property
in the year 2050 buy a Home in Alice Springs. 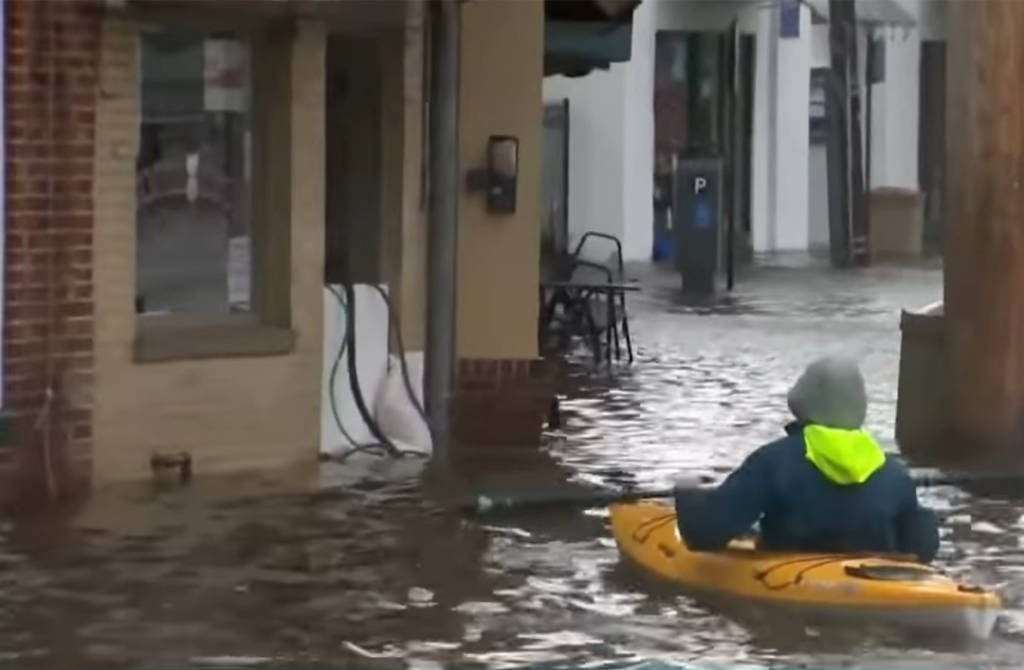 Nothing is being done about these Rising Sea Levels !!!

We must Lower Sea Levels to avoid the major catastrophic disasters !!!